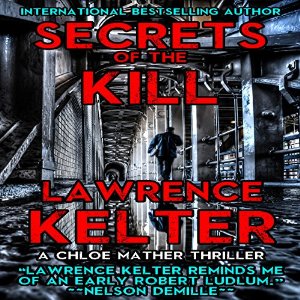 Secrets of the Kill: A Chloe Mather Thriller, Book 1